To have the optimal experience while using this site, you will need to update your browser. You may want to try one of the following alternatives:

Recent Before & After Photos

Water Cleanup and Mitigation in Fremont 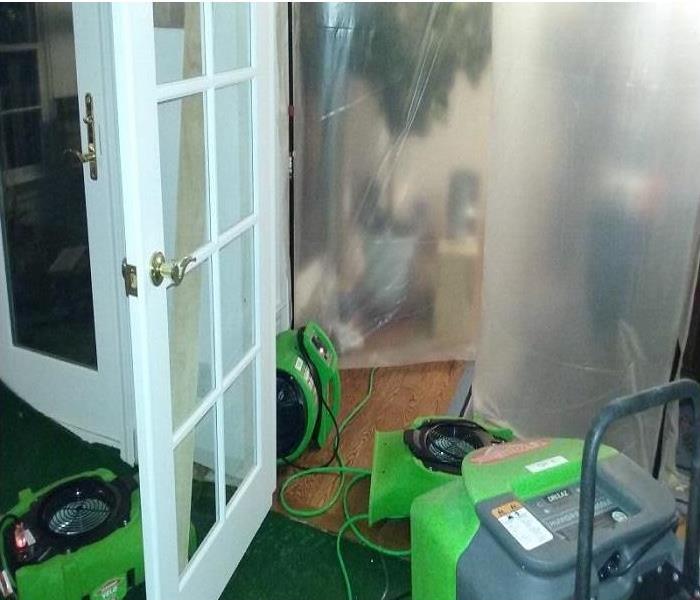 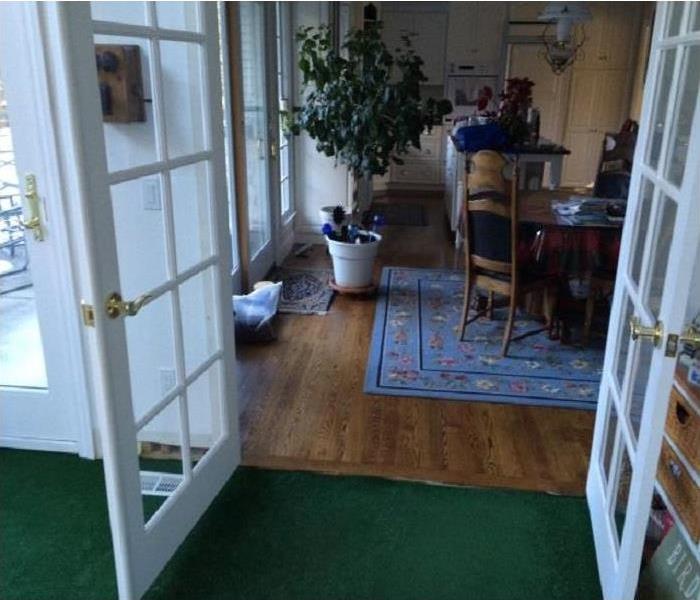 When water seeped into this Fremont home from a sudden rainstorm, the homeowner called SERVPRO to dry out the carpet and protect the furnishing from damage. Why... READ MORE 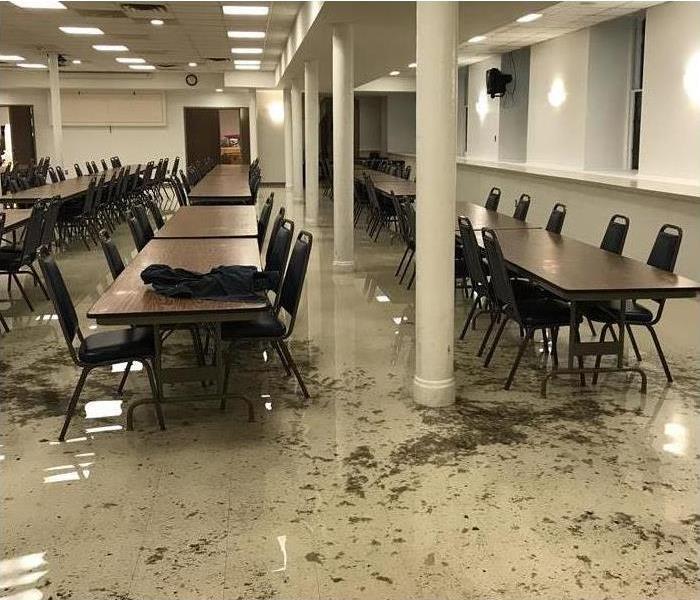 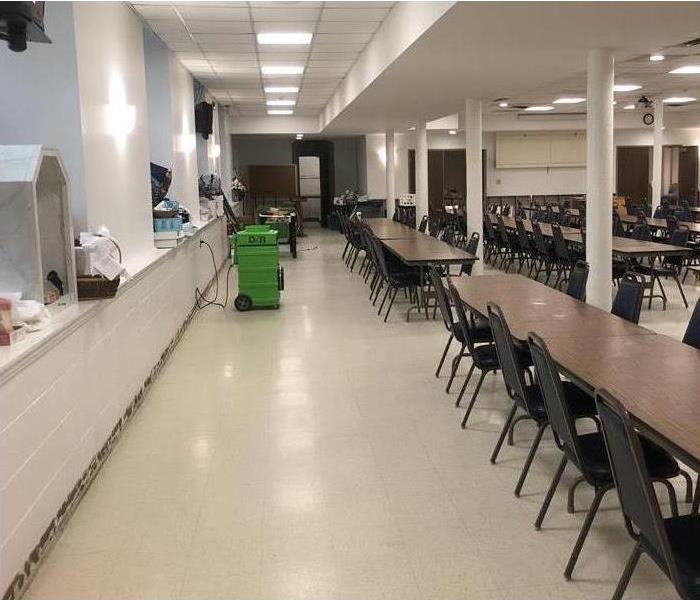 The storm backed up the sewage system and deposited very unwelcome debris and more on the resilient flooring in this Newark cafeteria. SERVPRO has well-trained ... READ MORE 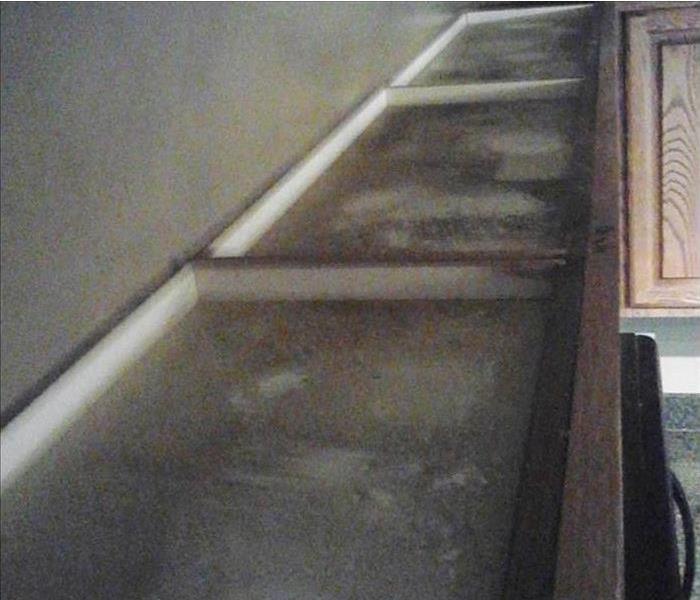 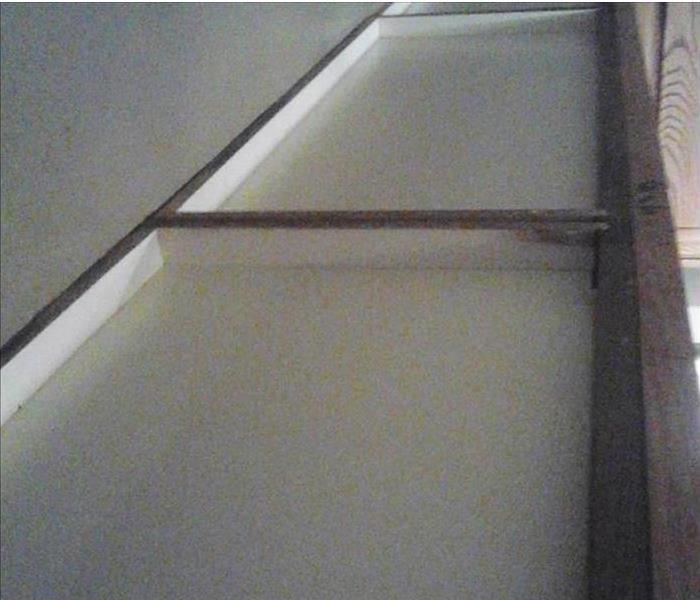 Even small house fires, especially in the kitchen, leave behind reminders in the form of odors and soot stains. The challenge of SERVPRO FSRT fire and smoke dam... READ MORE 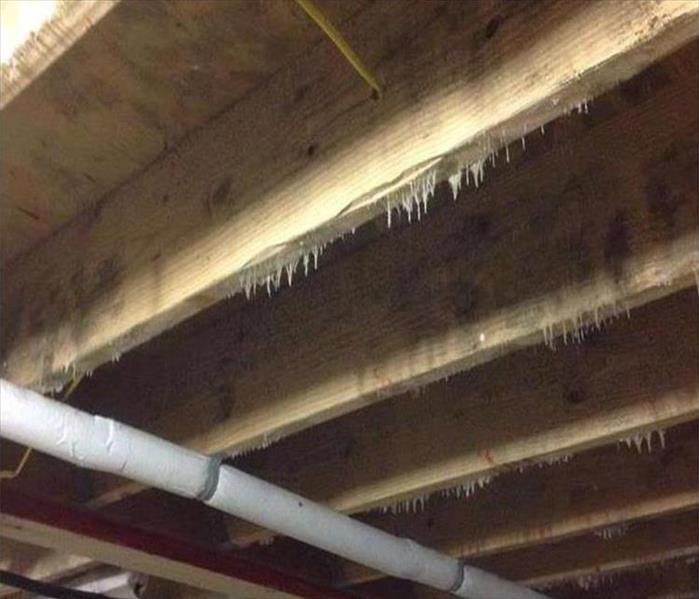 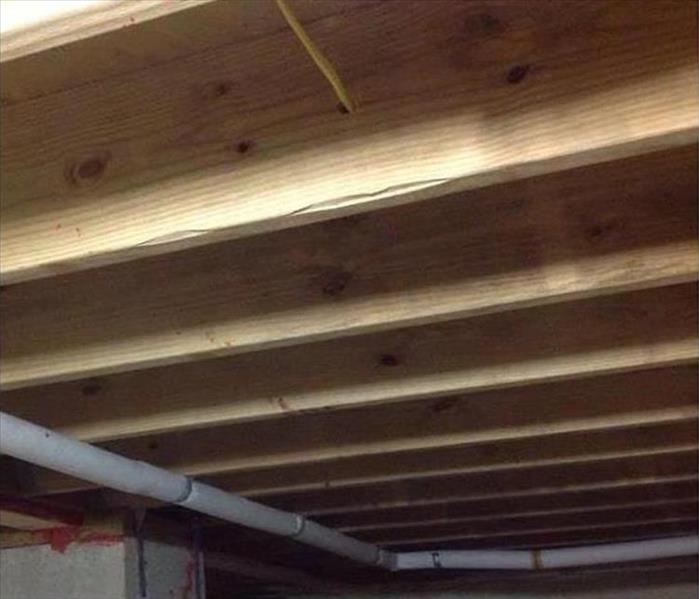 The Before Photo shows mold colonies growing in this Newark house's crawl space. The added moisture after the flooding of this neighborhood was a conducive cond... READ MORE 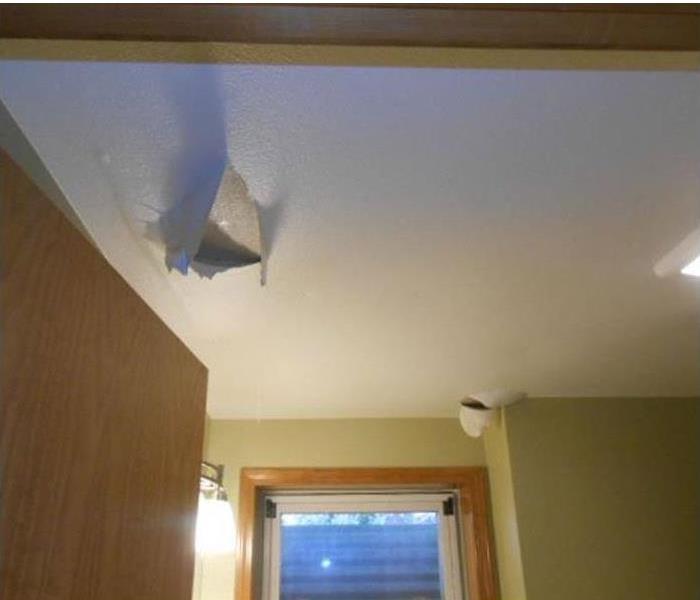 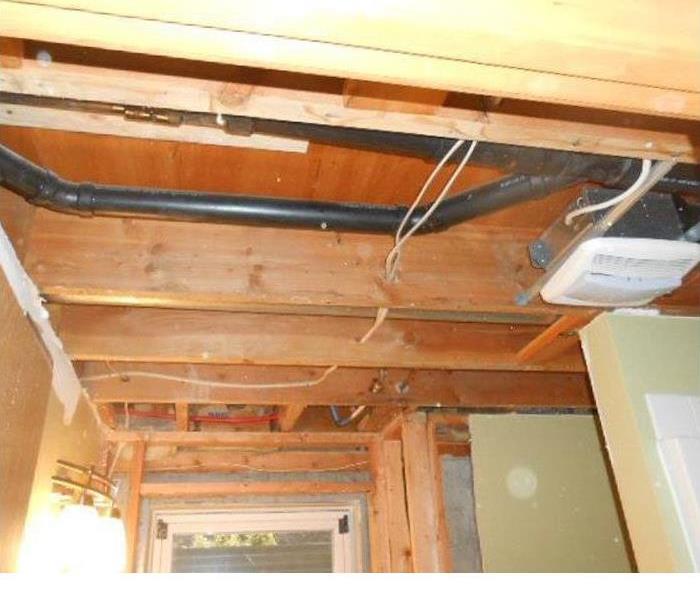 The Black PVC drain line in the subfloor of the second story in this Fremont house leaked water through a weekend. The Damage in the Before Photo was more than ... READ MORE 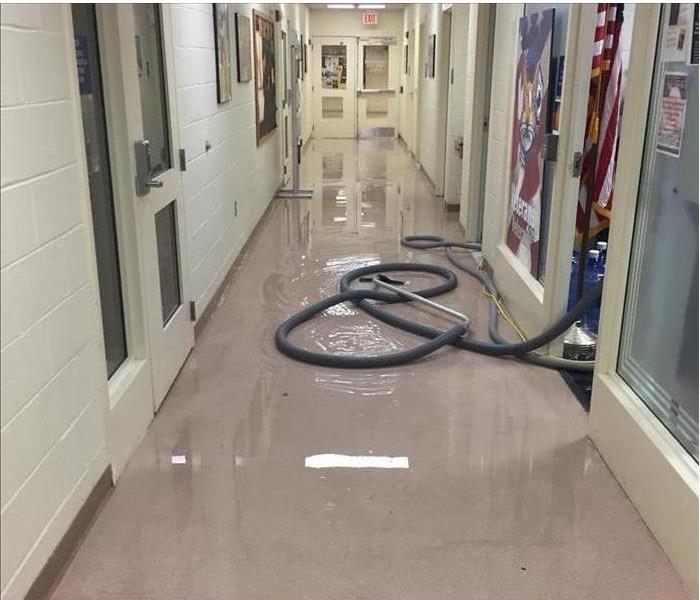 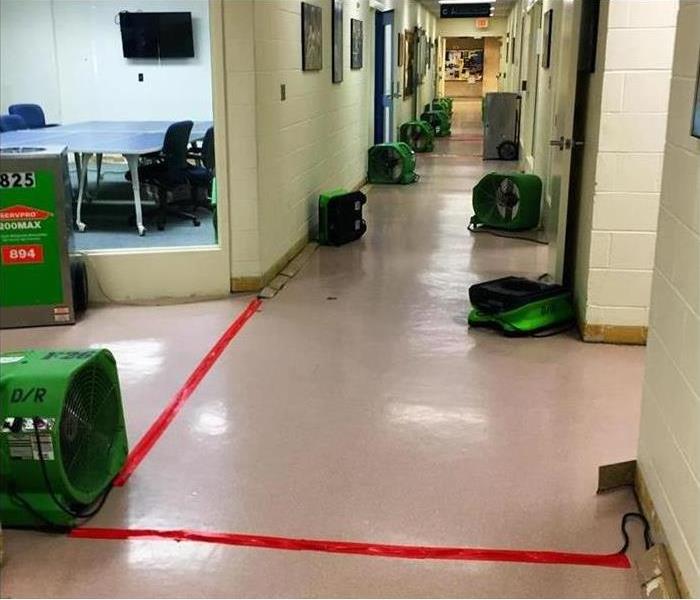 SERVPRO was called during the night to begin a water removal service at this Newark area school. The corridors had about an inch of water migrating into differe... READ MORE 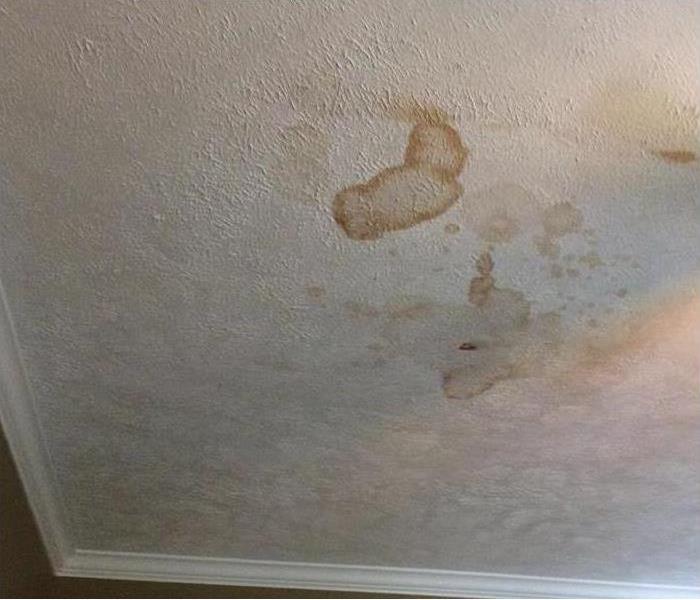 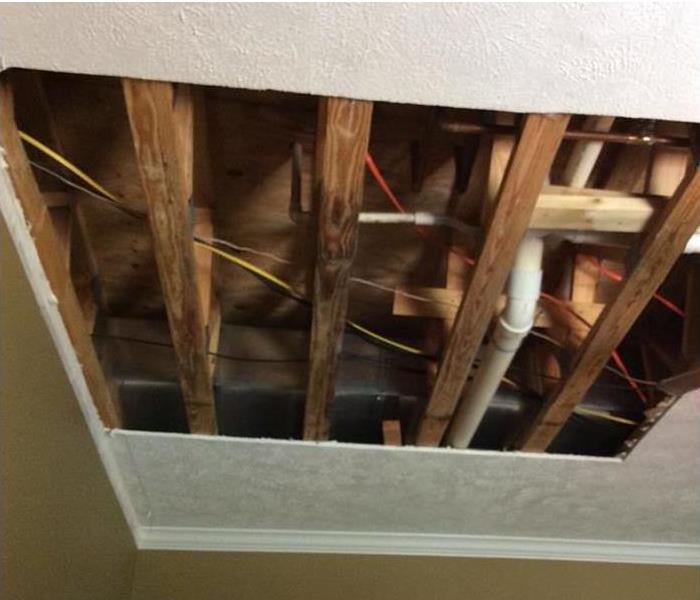 The water stains on the ceiling of this Newark home led the homeowner to call SERVPRO to remedy the water damage. Our customer, being a commercial client at his... READ MORE 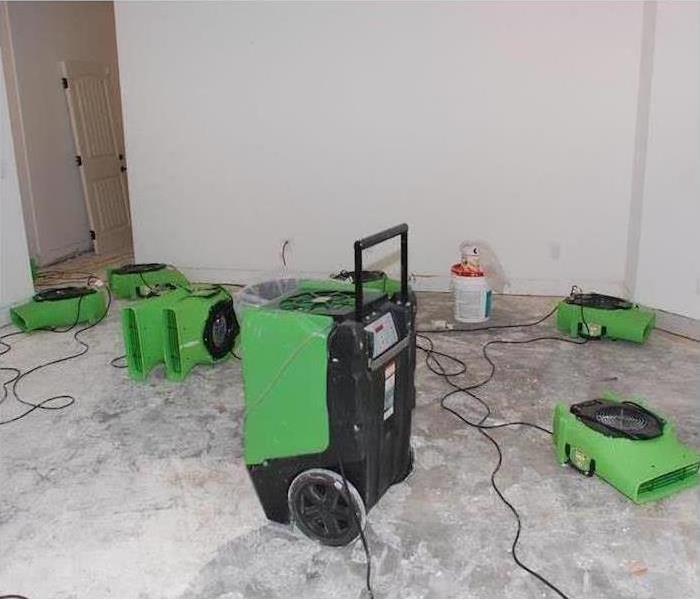 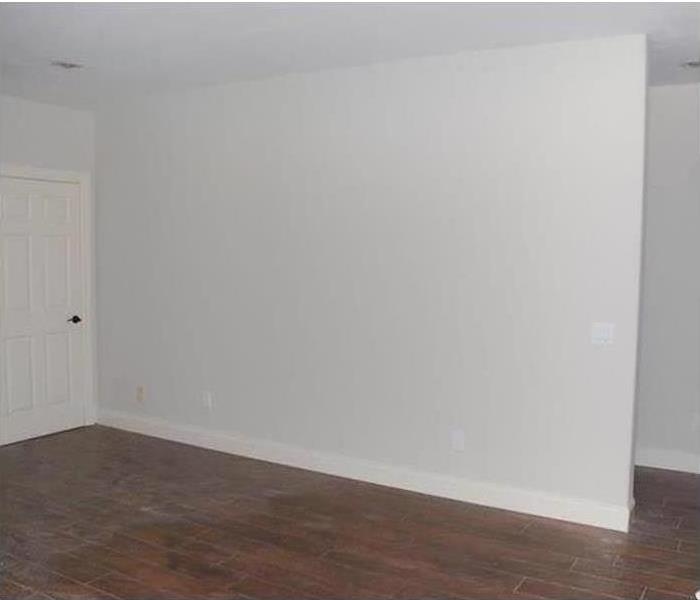 SERVPRO endeavors to respond to flooding emergencies as soon as possible, usually within four hours of the initial call. Of course, weather conditions can preve... READ MORE 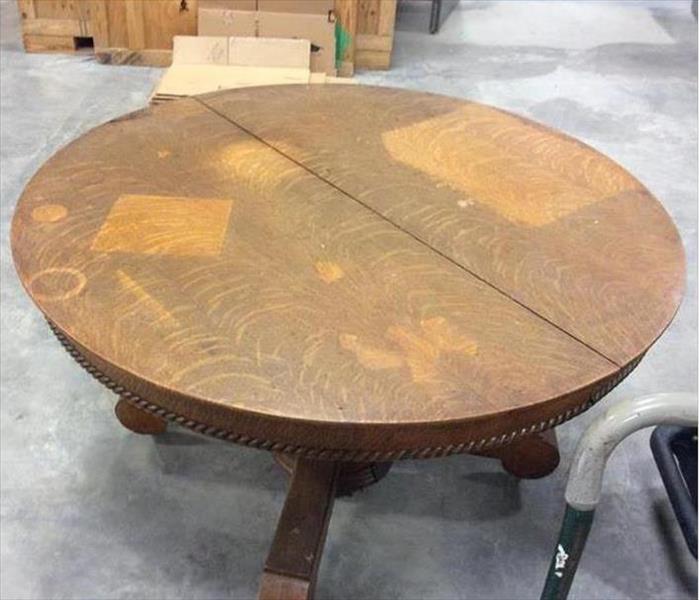 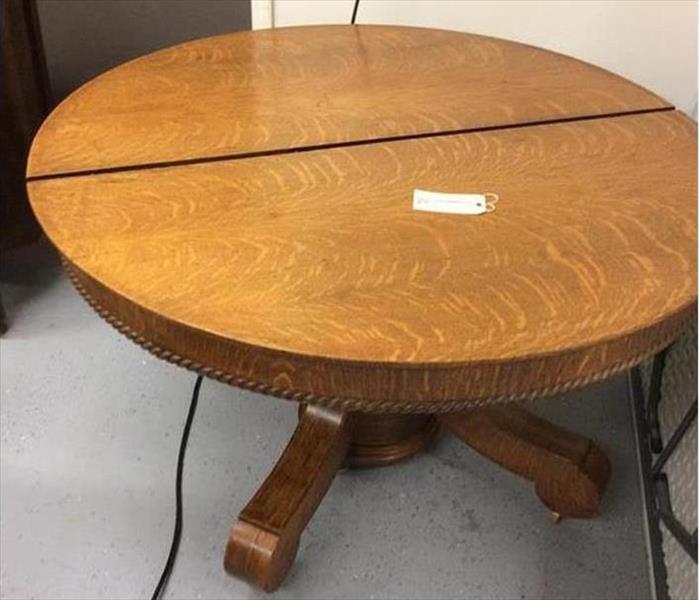 The beautiful oaken table shows where the soot settled during the house fire in this Newark home. SERVPRO can provide a pack-out service for several reasons aft... READ MORE 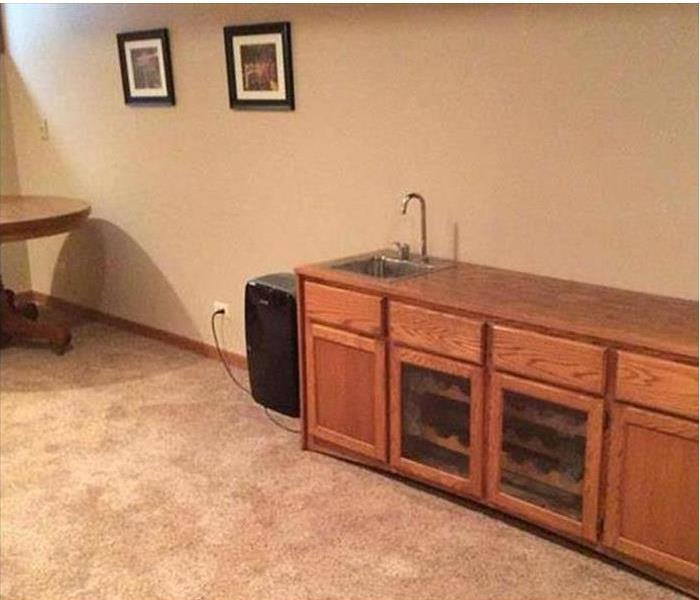 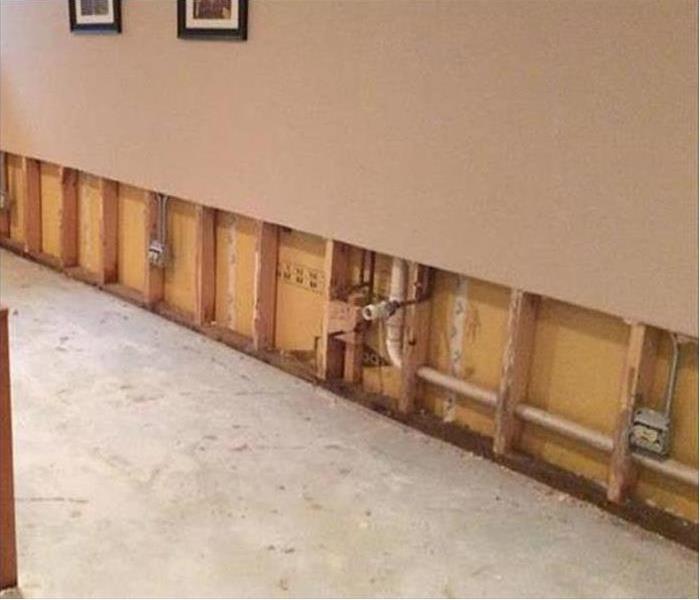 The den in this Newark home suffered a leak from the sink by the wine racks. The water wicked into the walls, and the sheetrock began to crumble. The brown carp... READ MORE

Recent Before & After Photos

View Older Before & After Photos